Ava was beyond excited to enter London society after attending finishing school in France. Her first invitation was by way of the Duke and Duchess of Grafton. It was to be a celebration to honor her twin sister Amelia, who had rescued one of the Shadow’s victims. Before she could fathom how it happened, she found herself in the garden having a sexual encounter with a handsome stranger. When she discovered later that the stranger was the Prince of Romania, she was confident their encounter would remain a secret since she would never see him again. But, when the Shadow abducts her sister and their paths cross once more, all her secrets are in danger of exposure as her sister fights for her life.

The last thing Chord expected when he followed the beautiful redhead into the garden was a sexual interlude. He had intended to apologize for his prior rude behavior, not to grope her in the bushes. Now, he could think of nothing else but their encounter and the incredible gut wrenching feeling it left him with. When the Shadow, the same villain that had thrown them together in the first place threw them together again, he couldn’t believe his fortune. Unfortunately, Ava sister’s life hung in the balance, and he realized if he couldn’t save Amelia, he would never know what their future promised. 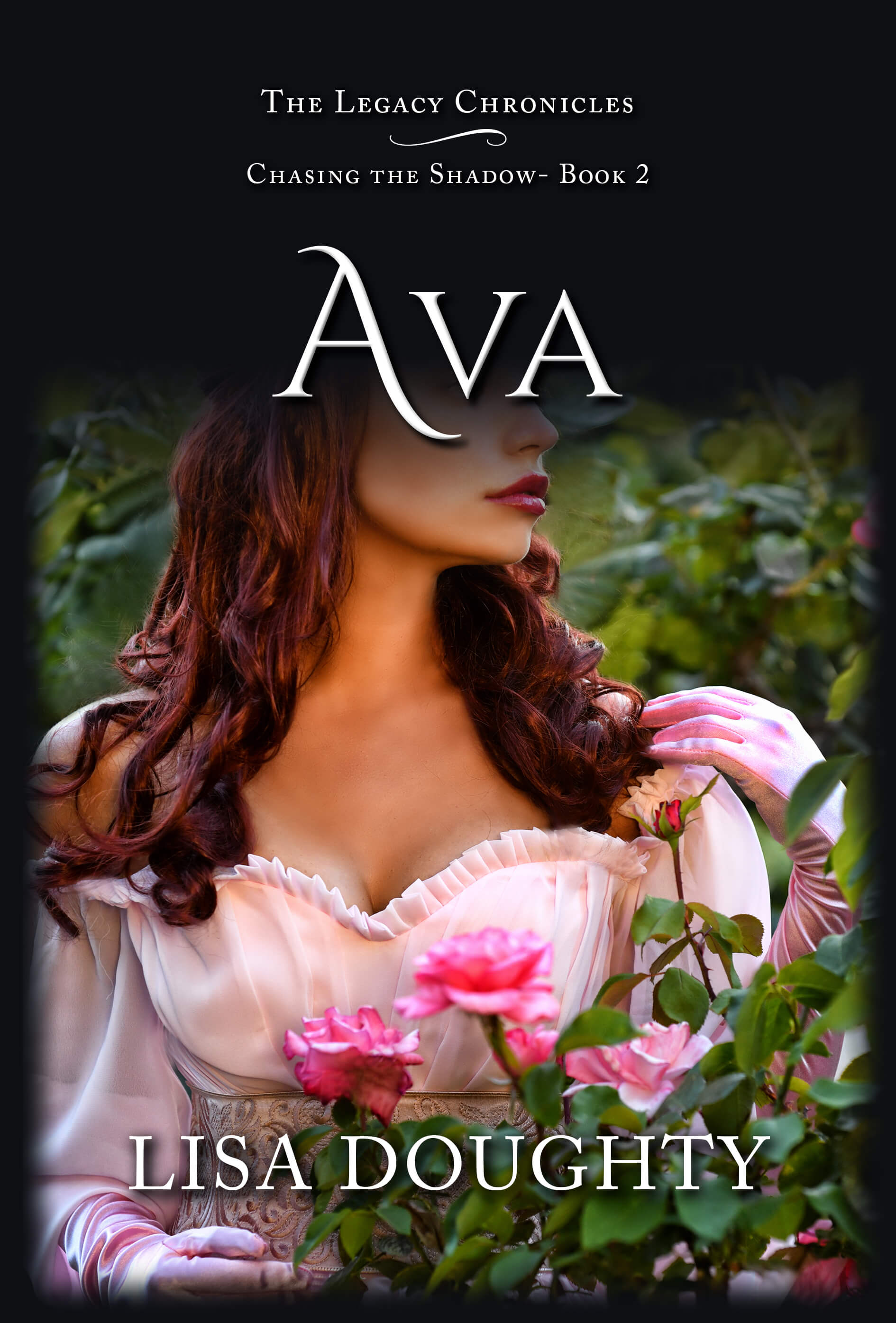