Bree McLanister, daughter of the infamous pirate The Red Dragon, had always been sheltered by her over protective father. Determined to prove her readiness to be a captain of her own, she stole her brother’s ship, intending to do a simple day trip to prove her worthiness. Much to her chagrin, she was overtaken by her father’s biggest foe, the Black Lyon. Deciding to scuttle the ship instead of surrendering, Bree disguises herself as a captive of the Dragon, in the hopes of saving her brother’s ship. This plan ends up putting her in the arms of the handsome Black Lyon. The attraction between them is overpowering. Unable to resist, Bree falls for the rogue pirate. Now, she must choose between her father and the only man she will ever love. Lord Titan Hastings, the Earl of Huntington, was due to return to London to fulfill his family duty. While on his final voyage before handing over his role of the infamous pirate, the Black Lyon, to his first mate, he couldn’t believe his luck to come upon a Red Dragon ship. Ripe for the taking, to his disappointment, the ship had to be scuttled before the battle began, leaving behind one female captive. It was immediately apparent she was hiding something. Intrigued, Titan tries to unravel her secrets, only to be caught in his undeniable attraction to the fiery redhead. As he loses his heart, he is sucked into her deception and must decide if he will risk his life to have her, or, let her go forever. 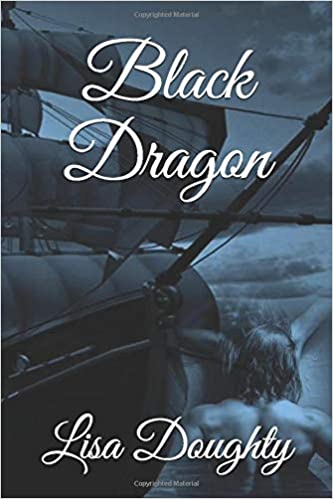