Beautiful, young and angry, Rhea Hastings has a chip on her shoulder. Married by proxy, without her consent, to the Marquis of Blackthorne, she rebelled by sailing the seas with The Black Lyon, her pirate brother. Forced by her family to honor the marriage contract, she must travel to London and confront her greatest fear; losing her freedom to a husband. Determined to convince her husband to set aside the agreement, she strikes a bargain with the handsome Marquis. Lust and desire soon weaken her resolve. As she loses her heart, the secrets of her past threaten their future. Captain Sy Black, the Marquis of Blackthorne, was dedicating months at sea, in pursuit of the infamous and mysterious Black Lyon. Summoned home by his father, he is blindsided by his attraction to the enchantress who awaits him in the parlor. He learns that he too was married by proxy and that this beautiful creature is, in fact, his wife. Bound by duty and desire, he sets out to seduce his new spouse. As her secrets are revealed, their love is tested beyond all limits. 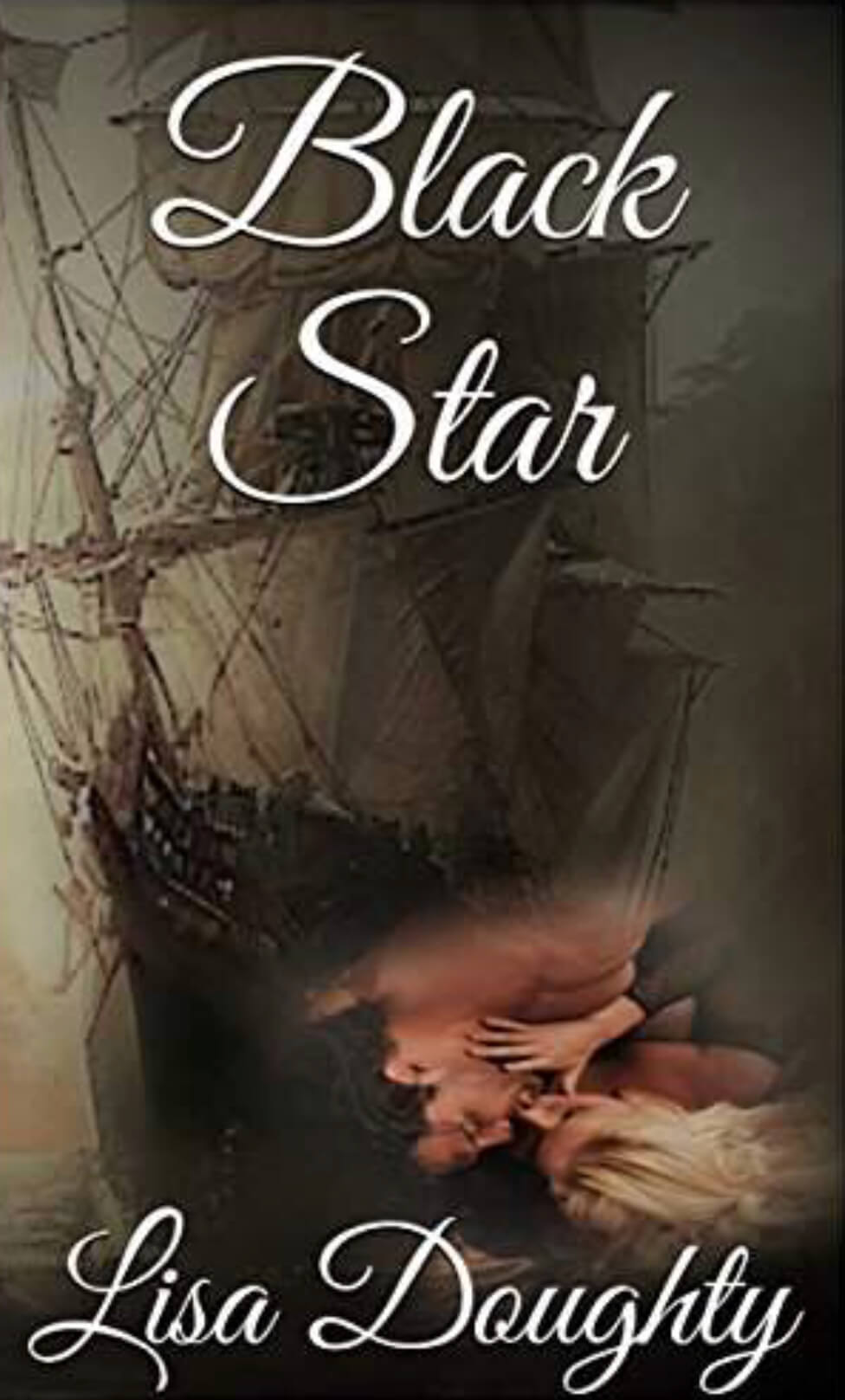