Diedra And The Dilemma

Lord Kit Haralson, The Earl of Tisbury, was bored now that his two closest friends, The Duke of Grafton and The Marquess of Talbert were married and started families. So, when his saw the mysterious and intangible Lady Durant sing he was immediately intrigued and vowed to unravel her the mystery that surrounded her. To his surprise, he finds her breaking into his room looking for her father’s watch. His immediate attraction to the raven haired, violet eyed beauty ensnares him into her world of secrets and intrigue. Never had he expected to lose his heart to the elusive beauty nor was he ready for what her secrets revealed. Lady Fallon Durant came to London for two purposes. To find her father’s watch to fulfill her mother’s deathbed plea and to find a gentleman to ruin her. Forced to keep her performances exclusive in order hide her true identity, she is surprised when her popularity is elevated instead. After she is caught in the room of the handsome Lord Haralson searching for her father’s watch, her path diverts in an unexpected direction. Accepting his help, she tries to seduce to handsome lord for her ruination. Instead, she accidentally falls in love with the charismatic Earl. Refusing to live a life of regret, she gives her heart to the Earl. As her secrets are slowly revealed, she waits for the impending rejection from the handsome Earl, when her true identity is revealed 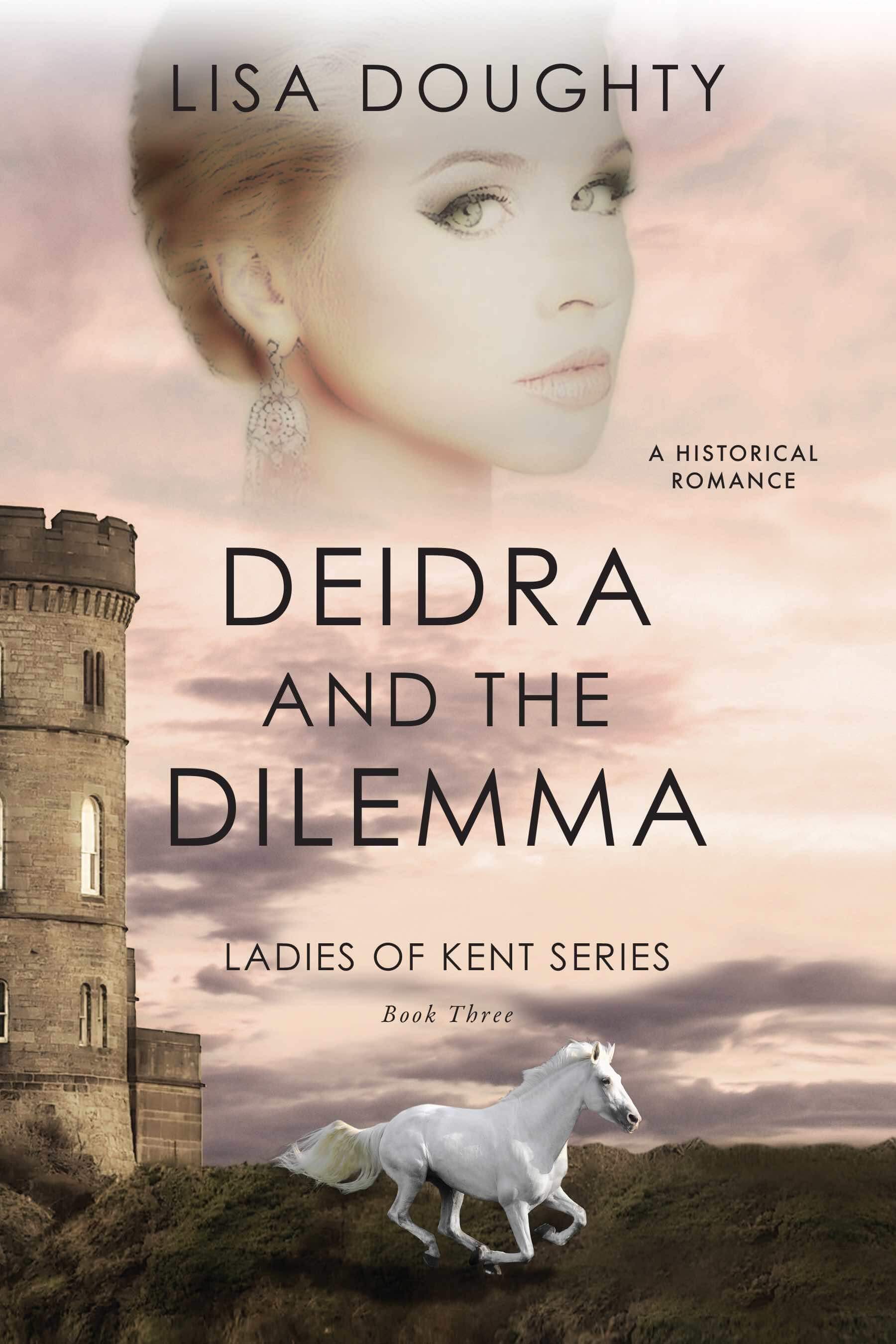