Ella And The Experiment

Georgina Bolton wanted nothing more than to live on her parents’ estate, grow her plants and make medicinal creams. Forced to live with her Aunt Lizzy after her parents’ death, she was now obligated to Lady Guildford for her survival, or find a husband willing to save her family’s dilapidated estate. She wanted no part of either. She craved independence. So when Lady Guildford demanded she help her beautiful daughter Lady Amanda catch the Duke of Grafton’s eye, she saw an opportunity. Being the “ugly duckling” in contrast to Amanda’s beauty seemed a small price to pay to get close to Leeds, England, where she was sure Dr. Levy, the foremost expert in medicinal creams, could help her launch her products. An unexpected encounter with the very Duke whom she was to help ensnare turned her world upside down. Her attraction to the aloof and detached duke put her plans, her aunt, and Amanda in danger. Now she had to make a choice, either to follow her heart or follow her head. His grace, Raef Kensington, Duke of Grafton, had had enough of his mother trying force to him to pick a wife. Hiding in his laboratory to escape the hordes of husband hunting females posturing themselves to snag a Duke, he’d managed to avoid matrimony. He knew his duties to his family and title, but refused to be rushed or manipulated to fulfill them. Unable to avoid the annual Grafton white ball, he was forced to attend a weekend full of viable candidates, handpicked by his mother, all trying desperately to catch his eye. There, he encountered the pretty Lady Bolton, which sent him reeling. He was enchanted by her easy demeanor, infectious giggle, and their undeniable attraction. For the first time ever, Raef felt that someone liked him for him, not just because he was a Duke. Now, Lady Bolton and her position had him immersed in the very world he had avoided at all costs. With the aid of his friends Lords Talbert and Haralson, he traversed the conniving world of society in order to make her his. 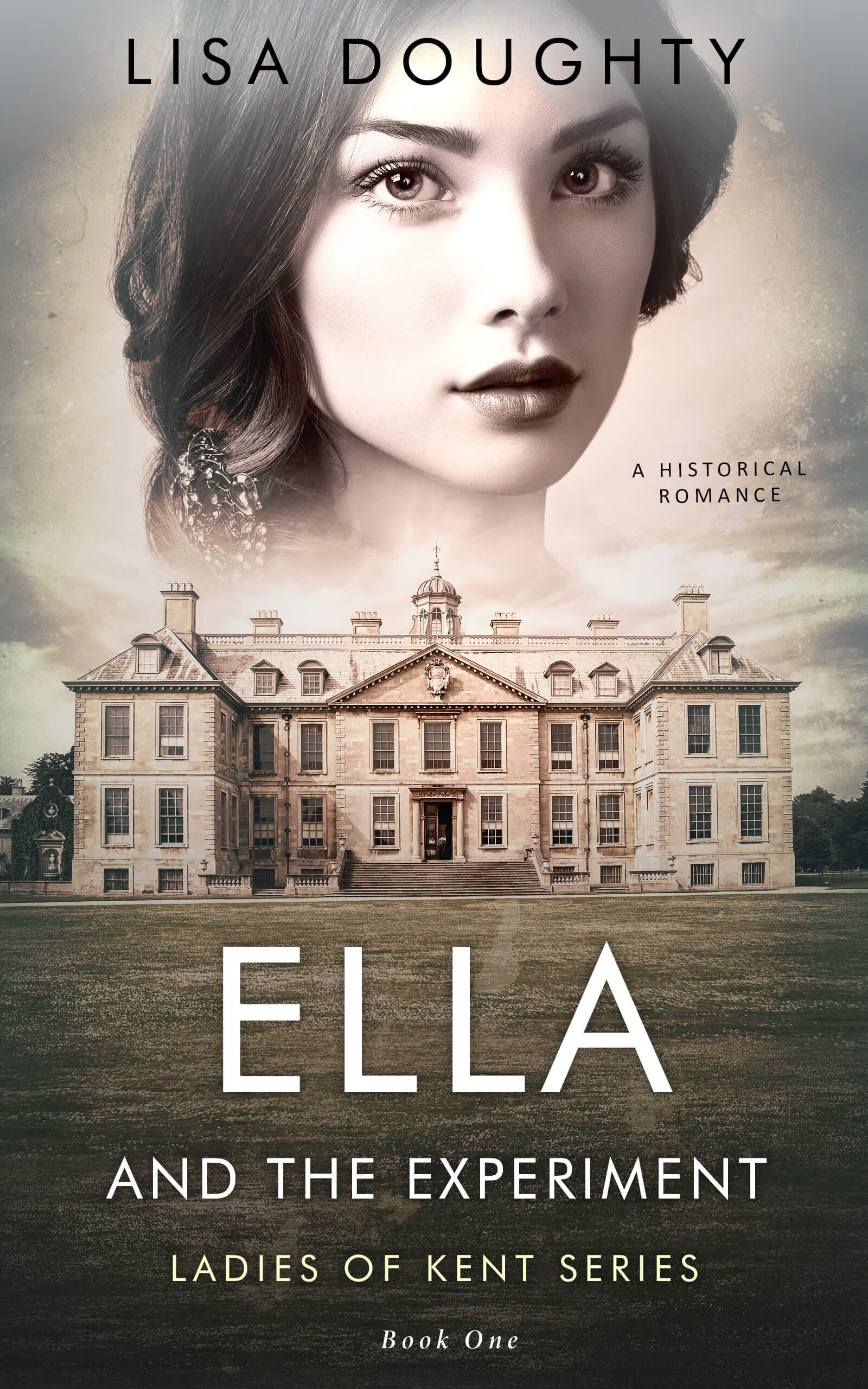 The Ladies of Kent Series
Book One
Coming Soon!
Buy on Amazon