Miss Glory Clarke had been ruined thanks to Lord Laraby’s false and vicious rumors. She couldn’t be any more ecstatic about it. Glory was tired of her uncle’s scheming and his attempts to squander her inheritance, including trying to sell off The Clarke Textile Factory, her father’s life’s work. Lord Laraby was just another pawn in his scheme and she was glad to be rid of him. Now she could get to the business of running the factory. Then, her uncle turned his sights to her younger sister and she had to go to London to protect her. There she met Lord Talbert and everything changed. Never before had anyone penetrated her defenses like he did, and if she wasn’t careful, she would not only lose the factory, but her heart and the love of her life as well.

Remy had never thought about wooing women. Known as “Tubby Talbert” for most of his life, he was not adept at charming the ladies. Now, fifty pounds lighter thanks to his time at the Pugilist Club, he starts to get attention from the ladies, but finds their hypocrisy irritating and their attention artificial. Until he meets Miss Clarke. She is refreshingly different. She doesn’t care about her blemished reputation and is completely uninhibited. She even pushes him in the bushes to kiss him! She is beyond intriguing, and he can think of nothing else but her kiss and what it promised. When she runs home to escape her uncle, he follows, determined to both win her and save her. Little does he know that would cost him his heart, and could very well cost him his life. 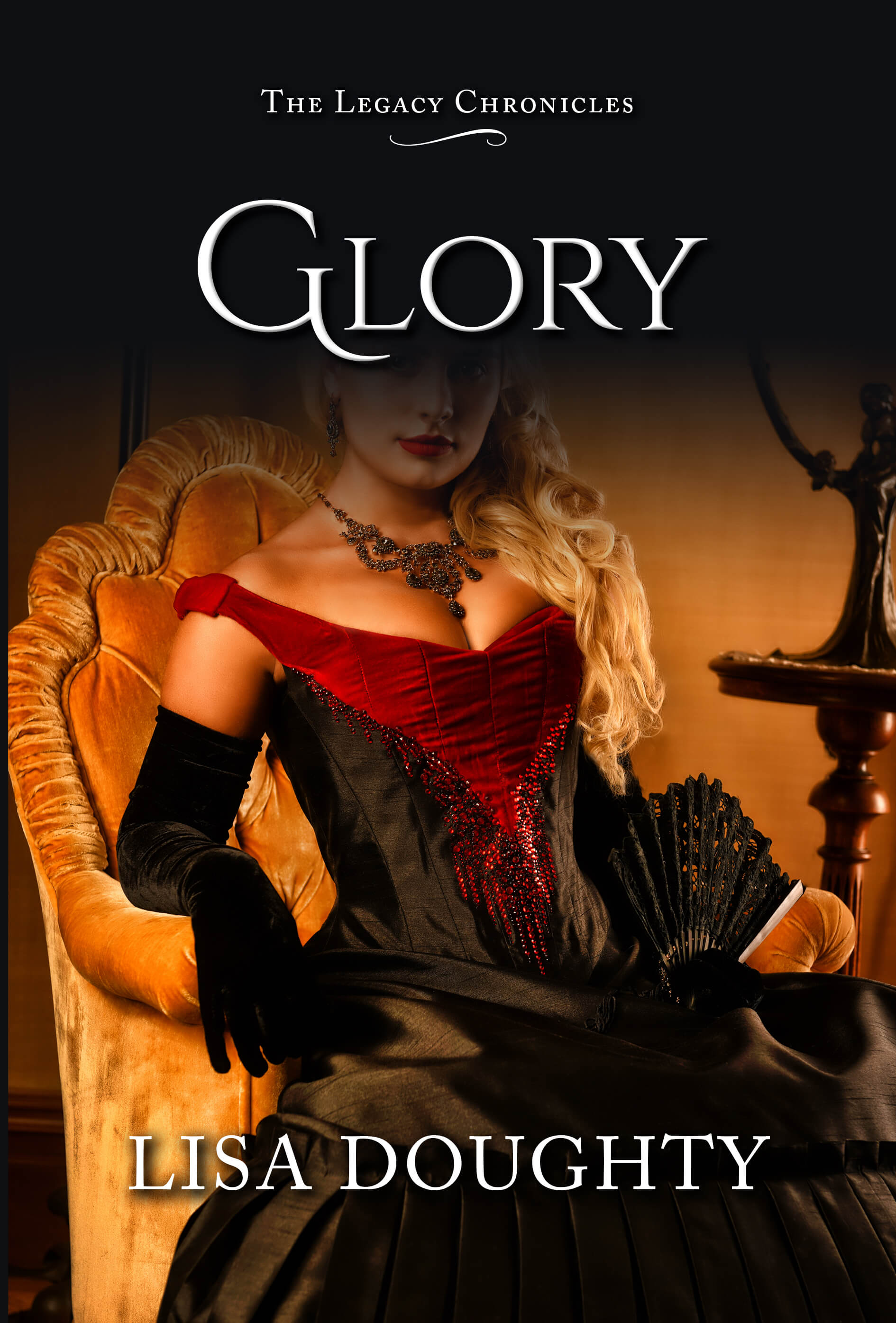