After years of perseverance and fortitude the Magistrate had finally elevated Amelia McLanister to Inspector Constable and assigned her first real case. This was a feat that no other woman had achieved in her precinct. At first, she was excited to be working with the infamous Inspector Kensington who she had idolized since the academy. Until they met. After insulting her, he made it clear he intended to keep her locked inside the file room and out of his way for the duration of the investigation! Undeterred and determined to prove herself, she defied orders and launched her own investigation. Almost immediately, the overbearing and demanding Kensington was on her heels. Soon every meeting became an assault on her senses until there was no denying her attraction to him. Now not only was her career in his hands but her heart as well…

Jax had no intention of babysitting the greenhorn McLanister during the highest profile case of his career. Everything about the beautiful Inspector Constable irritated him, her inexperience, his attraction to her, and especially how she seemed to be one step ahead of him in the investigation at every turn. Frustrated and determined to rein her in, he ordered her to stay put at the station. When she defied his orders, he lost his temper, his heart, and his resolve to stay away from her. Now, she threatened to uproot everything he had worked for, including the secret that he had worked so hard to conceal. 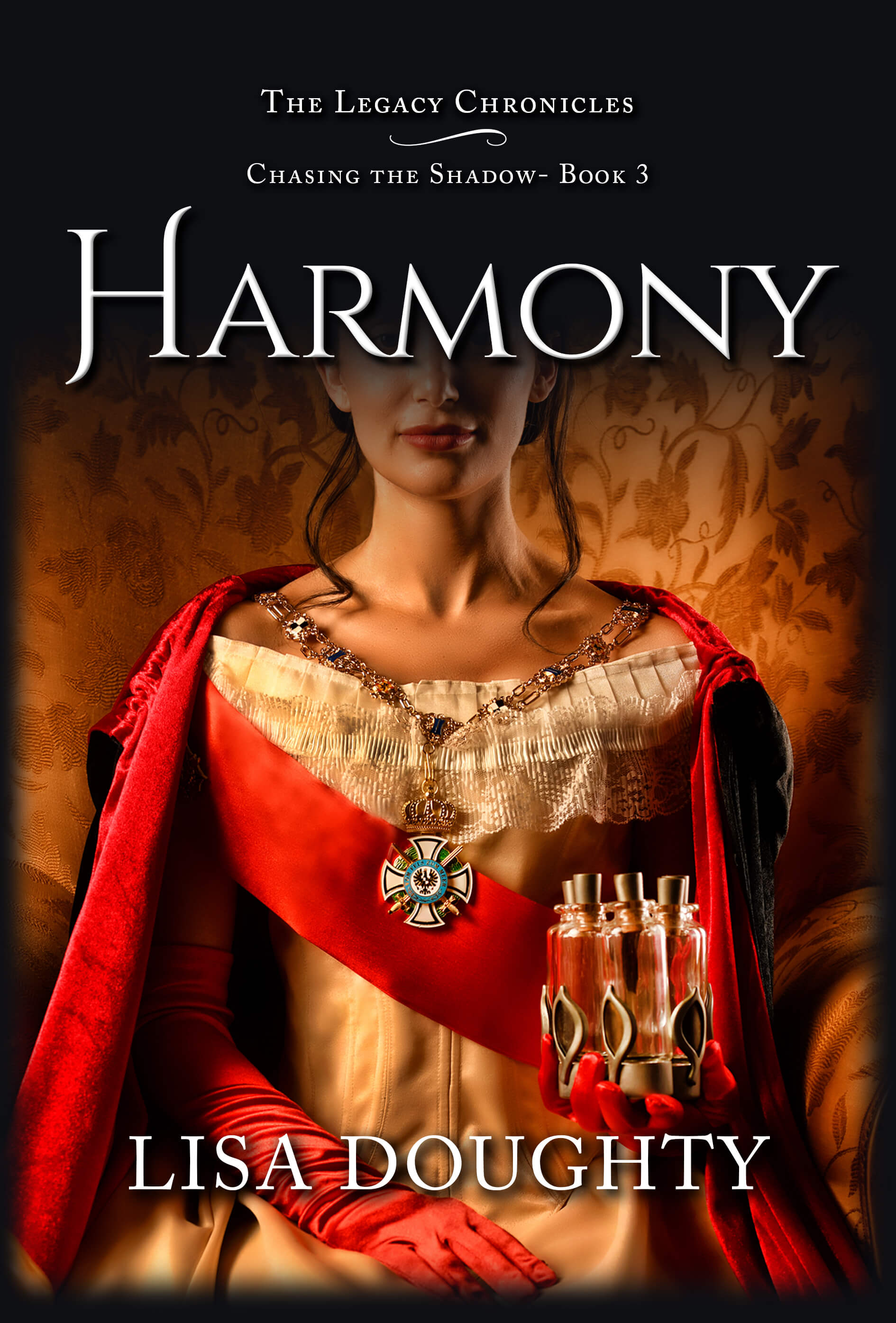