Captain Cullen McLanister was commissioned to escort and protect the infamous Captain Sy Black’s little sister back to London. Sy, the Marquess of Blackthorne, forewarned him that she could be a handful, but little did Cullen know that that was the understatement of all understatements. From the moment he met Lady Raven Blackthorne, he was off balance. Beyond his immediate attraction to the aptly named raven haired, blue-eyed beauty, she crawled into his thoughts and, finally, into his heart. He tried to resist with all his might, but the attraction was magnetic. Now, his future was on the line. The powerful Blackthorne family and the danger lurking in the shadows would come to threaten his very existence. Raven Blackthorne knew instantly that she belonged to the dreamy Captain McLanister. An empathic, like her mother before her, she resigned herself to her fate with Cullen. The more he resisted, the stronger the pull between them grew, until the tempest exploded and all resistance vanished. Now, forced to face her family amid the turmoil surrounding both of them, she must rely on her unique abilities to see her through to love in the truest form. 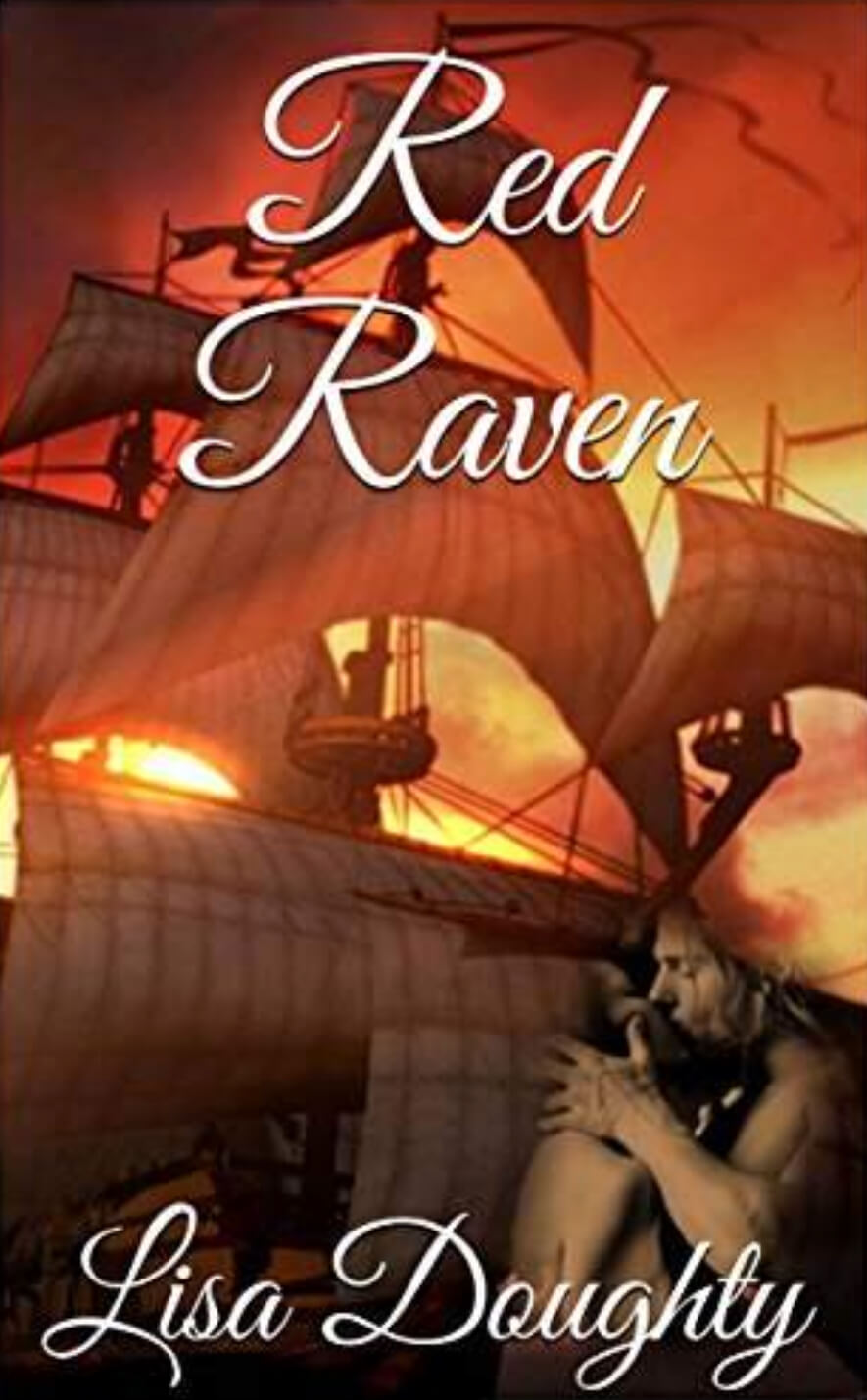