Lady Cordelia began life abandoned by her father, the Earl of Swanstone, to the Fountain Abbey School for girls after her mother died in childbirth. Cold, detached and heartless, her father never visited his daughter until she became of age, then arranged her marriage, or rather sold her to Lord Harvey Cromwell, Earl of Middleton Park. Cromwell was 30 years her senior, infected with the French disease was practically destitute thanks to the escapades of his former and now deceased wife. To make matters worse, the earl practiced disturbing sexual proclivities which he forced on his young wife. Cordelia, being innocent yet sharp, was forced to endure her circumstance and finds a way to survive. However, the encounters with the earl leave her scarred for life, distrusting of all men and their treatment of her. When the earl finally succumbs to his illness, she becomes the tenth Countess of Middleton Park at the tender age of nineteen and vows never to belong to a man ever again.Left in debt and with a crumbling estate, Cordelia uses the only thing of value left to her by the late earl, her position and her connections. Out of necessity she begins a matchmaking service that caters to nobility, far and near. Clever and shrewd, she joins forces with London’s most sought-after designer Rodrigo, who creates the most exquisite and unique fashions for the debutants in her service. The transformation of her clients is incredible and soon becomes her calling card. That, paired with her uncanny ability to match her clients to the members of the exclusive Ton, soon makes her services a lucrative commodity. For the young, beautiful, and unobtainable Countess this means independence and freedom, and she finally feels as if her life is her own. Until she encounters Lord Rhys Drayson, Marquess of Roth. For the first time, Cordelia is taken aback by his handsome face and undeniable charisma. Lord Roth has a well-publicized reputation of being a rake and a womanizer, so Cordelia quickly decides to rid herself of the arrogant lord, who solicits her services at the insistence of his sister Lady Esme Drayson. Unable to escape the Marquess and the undeniable attraction between them, Cordelia soon starts to buckle under the rake’s attentions. As her defenses fall, so does her resolve to never give her heart to a man. Until the night his past follows him to her doorstep and threatens to shatter her heart into a million pieces, despite the undeniable love building between them. 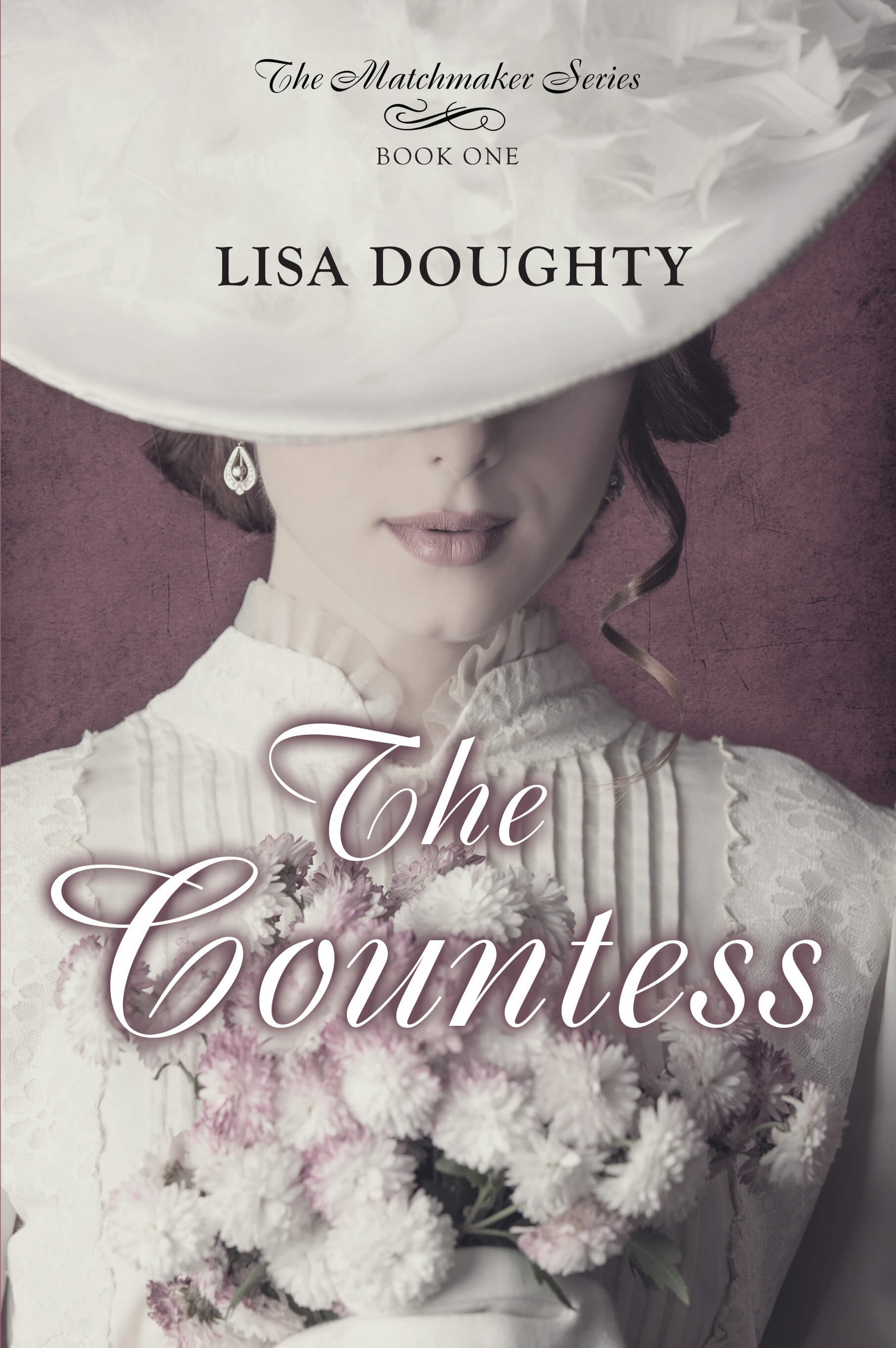 The Matchmaker Series
Book One
Coming Soon!
Buy on Amazon