Lord Rhys Drayson, the Marquess of Roth is the consummate confirmed bachelor. He is happy with his status as a rake, which perfectly fits his lifestyle and his singular sexual needs. After witnessing his father’s second wife’s depraved behavior he becomes convinced that love is a fallacy made up by silly women. This makes being the solo guardian of his younger sister, Lady Esme Drayson, beyond irritating when she becomes of age.  Esme is determined to make a love match and solicits the services of the infamous matchmaker, Lady Cordelia Cromwell, Countess of Middleton Park. Convinced this endeavor is a waste of time and simply a means for this so-called matchmaker to swindle some of his sister’s dowry, he decides to escort his sister to Middleton Park to attend a matchmaking mixer orchestrated by the notorious countess. Rhys is determined to protect his sister from this sham and expose the countess for the manipulator he thinks her to be. To his shock, the countess is not at all what he expects. Instead of the older more experienced lady he imagined, she is a vision of loveliness. She is young, beautiful and confident beyond her years. Rhys is immediately intrigued. The stab of attraction he has toward her leaves him speechless and he decides to proposition the widow. However, she is shrewd and, to his surprise, for the first time in his life she is seemingly unaffected by his charm and charisma and rejects him outright.

Rhys is undeterred by her rejection. On the contrary, he is challenged by her rebuff and resolves to break through her defenses and see what lies behind her wall of mystery.  Unwilling to leave his sister unchaperoned, he stays at Middleton Park and confronts Lady’s Cromwell’s rejection head on. Stealing a kiss during a walk in the gardens confirms their undeniable attraction and boosts his resolve to make this beautiful woman his. As Lady Cromwell works to make a match for his sister, Rhys takes every opportunity to prove that their attraction is undeniable and not to be ignored. As he breaks through her defenses, he realizes that despite his vow and opinion about love, he has fallen for the matchmaker. As he works to make her his, his past catches up with him and threatens to tear them apart forever. 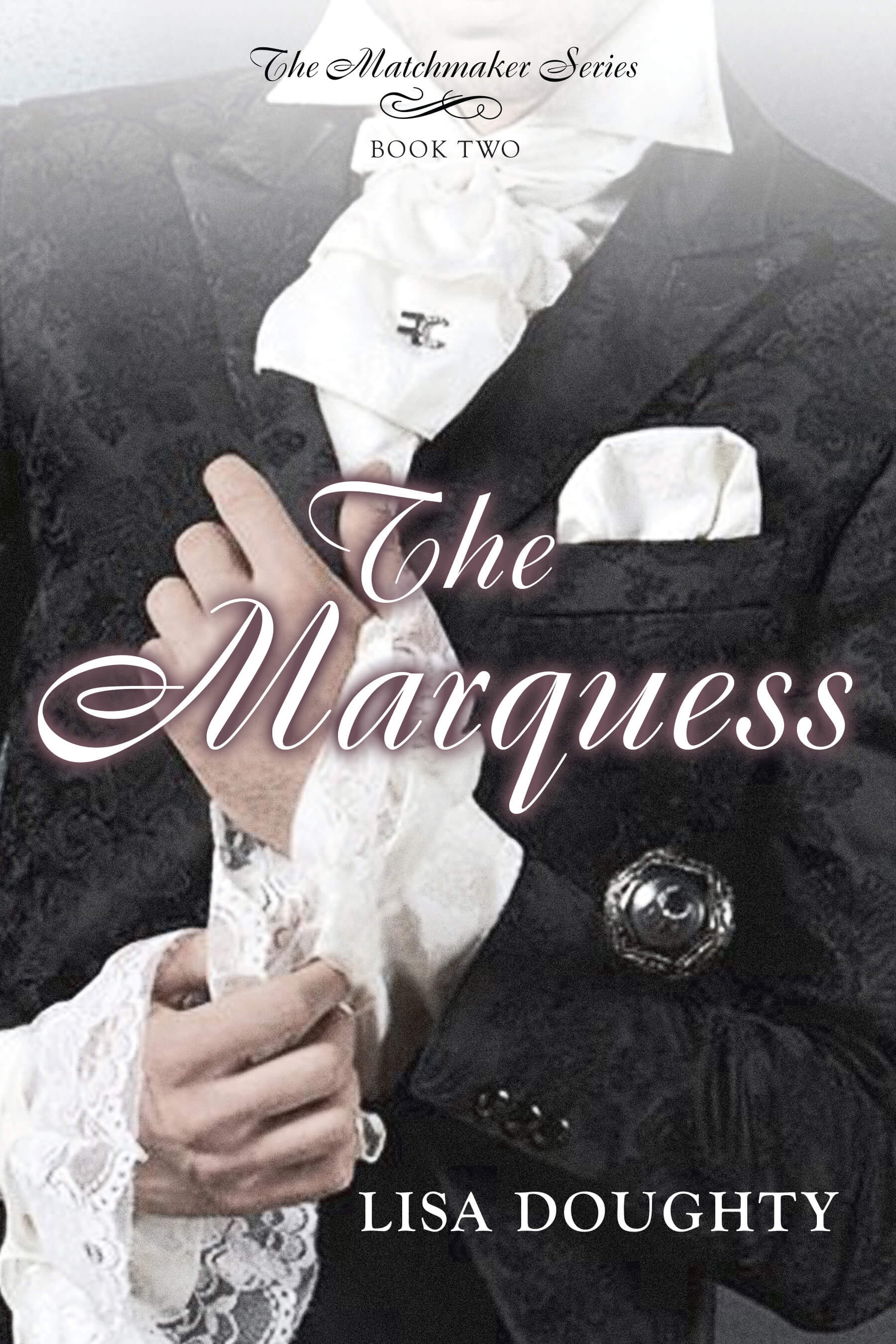