Lord Rhys Drayson, The Marquess of Roth and Lady Cordelia Cromwell, The Countess of Middleton had never met before until Roth’s sister petitioned for Lady Cordelia’s services as a matchmaker. Their attraction to each other was undeniable, beyond any temptation they had faced before. They had nothing in common other than the steadfast notion to never marry. Rhys having come into his position young felt love was a silly notion for little girls and preferred his rakish lifestyle that avoided such entanglements. Cordelia had finally gained her independence from her abusive husband, The Earl of Middleton, who left her a widow. She vowed to never marry again, preferred her role as a matchmaker, and finding the freedom her new station allowed liberating. But the intense feeling that were growing between them could not be ignored. Now, both were questioning their steadfast resolve to avoid a relationship as their hearts soften to the very notion that kept them at bay. Love.

Until Rhys’ past catches up to them in the form of Lady Cassandra Mylton. Determined to have Rhys as her own, she orchestrates a misunderstanding that led to their separation. Even after their reconciliation, Lady Mylton refuses to let go and the couple falls victim to an even greater tragedy. Now, they must decide if they can fight their way back or let each other go? Or will they resign themselves to the fact that you cannot run from love. 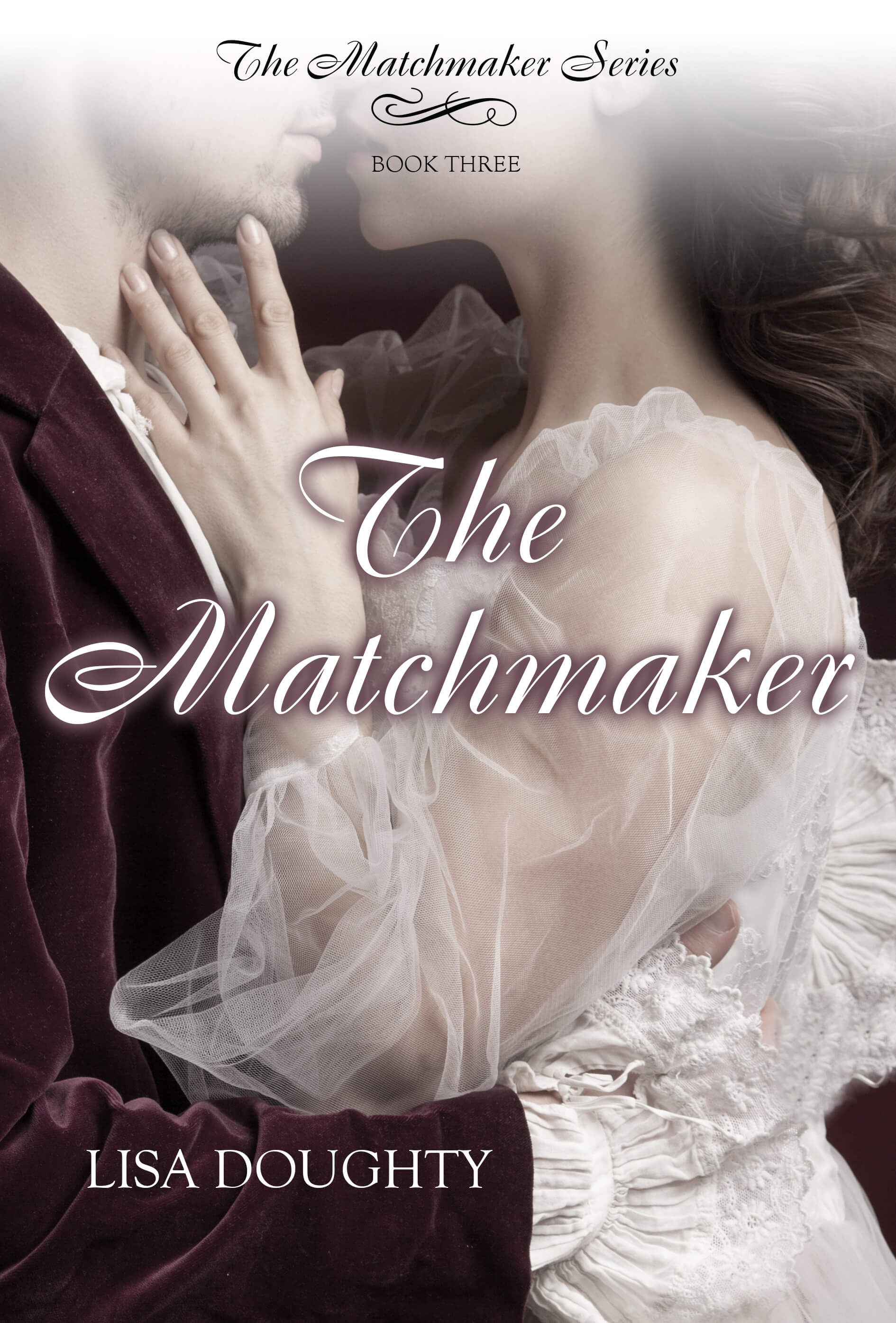